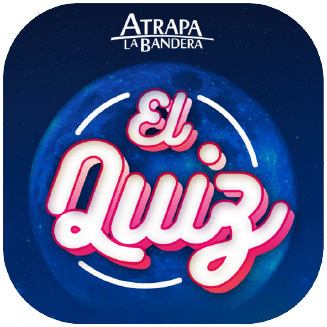 This educative App from the Atrapa la Bandera animated film has a quiz format so that kids can learn curious facts about astronomy in a funny way.

This educative App from the Atrapa la Bandera (Capture the Flag) animated film has a quiz format so that kids can learn curious facts about the space race, planets and constellations guided by their favorite characters. The quiz is part of the official App of the movie and has been designed by the Madrid-based agency Complot in collaboration with Cuatroochenta technology.

Which planet is known as the “red planet”? How many phases does the moon have? Are there planets with ‘rings’? The ‘Atrapa La Bandera El Quiz’ App is a funny way to play and learn in family, as well as to challenge your friends together with Mike, Igor and the rest of the movie characters. 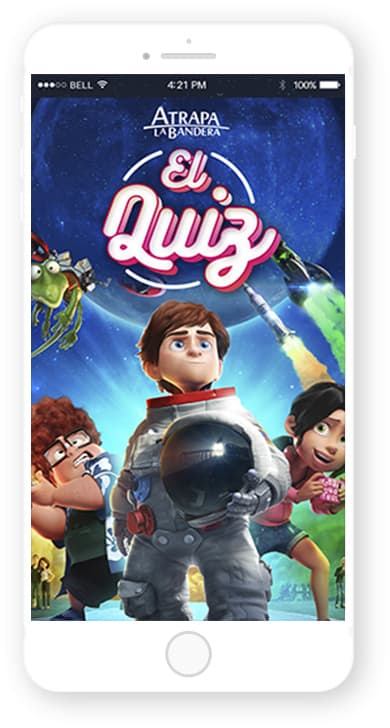 It is available for free download on Google Play and the App Store. This App has been launched after the movie won the Best Animated Film Goya award, as it was the third highest grossing film in 2015, while it keeps on making its way through the American movie theaters.

Catch the Flag is a Telecinco Cinema, Telefónica Studios, 4 Cats Pictures and Los Rockets La Película AIE production, in collaboration with Mediaset España, Movistar +, AMC Networks International Iberia and Anangu. The animation was created by Lightbox Animation Studios and its distribution is being developed by Paramount Pictures Spain.