How can I ensure that my smartphone is at my service and not the other way round?

How can I ensure that my mobile phone is at my service and not the other way round? When and how do we introduce our children to using smartphones and tablets? All users repeat these types of questions to themselves more and more frequently, and the messages we receive about so-called “mobile-addiction” are becoming more insistent. However, it is clear that they represent an instrument (a very powerful one, for sure) whose use (good or bad) falls on us, the people. As with a sharp scalpel, a syringe or a car, the mobile phone is a great help to us yet, at the same time, it can be dangerous if we do not know how to use it. We have assumed that it is not a passing trend and that we cannot look the other way. So, if we want to take advantage of the mobile and let ourselves be captured by it, we must be aware that we have to make an effort to be digitally competent or, at least, learn to get along with it, especially if we think about children and teenagers. That is, a smartphone does not improve the intelligence of its user; rather, it’s the opposite.

The point is not to moralize, but simply to apply rationality. Just as their users’ self-esteem and loneliness issues cannot be attributed to smartphones, so it is also illogical that just by knowing how to use their interfaces we think that we can already control them, when they are devices that are transforming the way we communicate, love, play and work. Right now. In front of our very eyes. They are changing almost everything and sometimes we expect to manage it, and that minor children can manage them, spontaneously and thoughtlessly, through pure intuition. Would we do the same when driving a car or with the Highway Code? And is it true that it is not the cars’ fault that there is a kamikaze driving on the wrong side of the motorway?

That is exactly the point, learning to drive better on the Internet and, specifically, with mobile phones, because they accompany us from when we get up in the morning until when we go to sleep at night. In Cuatroochenta, where we work on the development of apps, and we like to boast that they are useful and helpful, we are concerned with this issue. It is a question that has been very wisely analyzed by Susana Lluna and Javier Pedreira ‘Wicho’, coordinators of “Los nativos digitales no existen” [Digital Natives Do Not Exist] (Deusto Ediciones), a book which emphasizes that so-called millennials can end up being, actually, digital orphans, since their parents are assuming that they learn to manage by themselves, spontaneously, as if they were equipped with an innate form in their DNA. Just like that.

Indeed, that thing that Lluna, Wicho and their collaborators diagnose in new-borns from the Internet generalization can be applied to all smartphone users. Because we do not usually think about what we do with our mobiles. We simply do it. Until one day we raise our head on the beach and we see that almost every one of us is looking at our mobile phone on the seafront. To minimally reconsider our relationship or link with our mobile phone, below we have compiled some key points that can help us to make intelligent use of them: 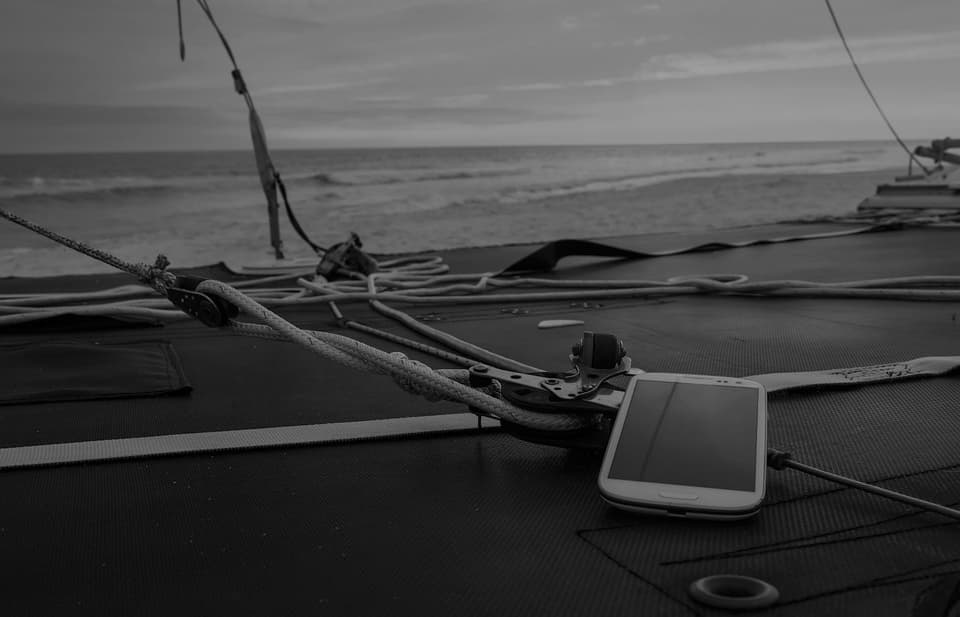 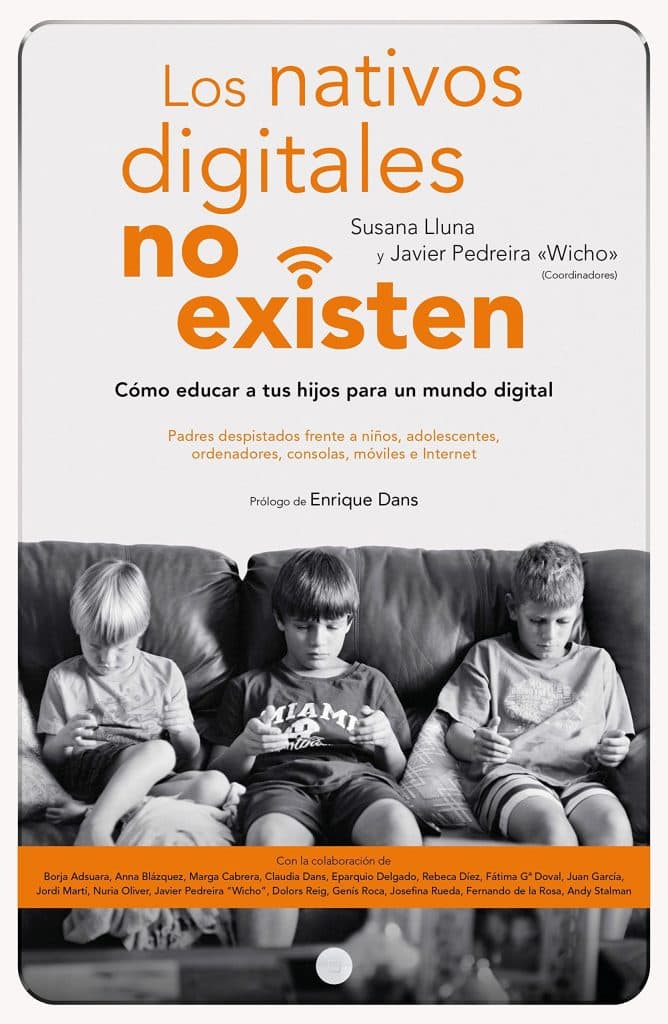 And there even exists anti-apps as a resource to separate the sight of the screen. In any case, it is a good idea to consult suggestions that have been proposed to agree behaviour guidelines between parents and children, such as this “Contract for the good use of mobile phones, tablets and computers“, published by the State police in 2015 to establish rights and duties to anticipate it rather than have to treat it.