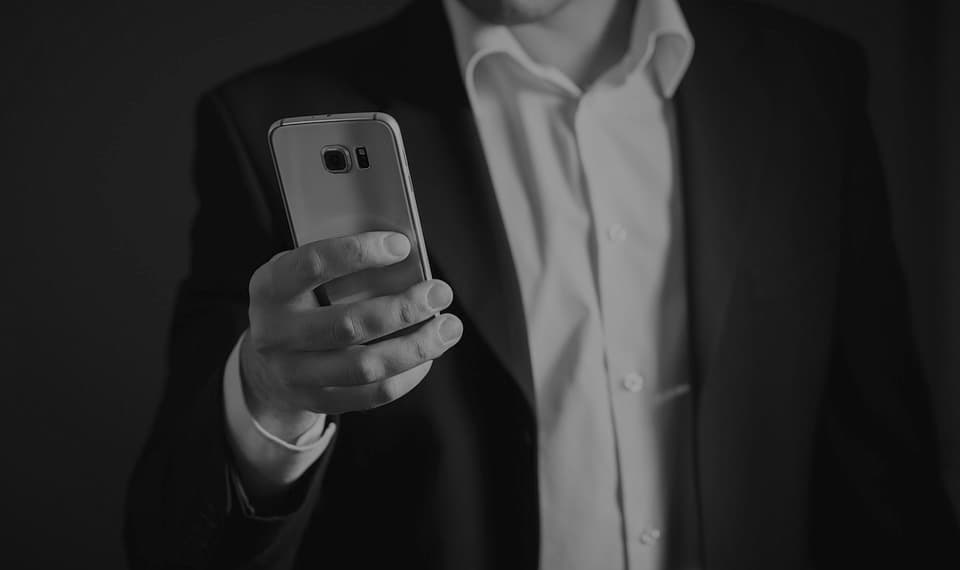 According to a BBC report, the number of smartphone users in China is driving the number of internet users. In this way, it becomes not only an extension support for the internet but also a primary means of access to the network. The fact that nowadays millions of users are accessing for the first time the internet through mobile devices implies a radical change in the development of digital contents.

To date, the transition or evolution was clear. Contents had to be adapted to mobile devices, these being a mere extension of the main source: web content in desktop format. From now on new projects or content-generating sources are conceived in a native form aimed to an audience who has known the internet through a Smartphone or tablet screen. In this way the logical process -from web to mobile- has been inverted and now the question is: should we adapt the contents to a web format?

This tendency draws a clear reading: mobile content not only has a future, but aims to be the mainstay for internet access. Thus, when showing contents and transmitting messages, companies will have to take into account that the path that leads to their audiences has changed. Companies will have to meet the new habits, feelings and use that involve accessing content via a mobile and not via a computer. Mobile will soon be a priority rather than an opportunity.

To develop contents for the network involves coordinating professionals and resources, journalists, programmers, designers…and so far language and format were clear, but, in a world in which contents are consulted in smaller screens, in hostile environments such as the subway, a bus stop or walking…does it make sense to write large contents which require a degree of concentration? Will the quality of the messages be affected by the need of compacting information? Those are just few samples of unknowns and challenges that have to be solved with professionalism and by studying continuously the usability and human behavior.

These challenges are not new. They are turnarounds in the eternally changeable world of communication. We have not yet learnt to exploit the potential of a network through a standard web format and it is already overcome. Yesterday we were discerning ways to generate effective contents in an environment and today we have to put everything back into question. New questions constantly arise: what role will play different formats such as video and audio? Will the bandwidth be a technological gap which will constrain citizens depending on the area they are? How will that affect human behavior and reasoning? 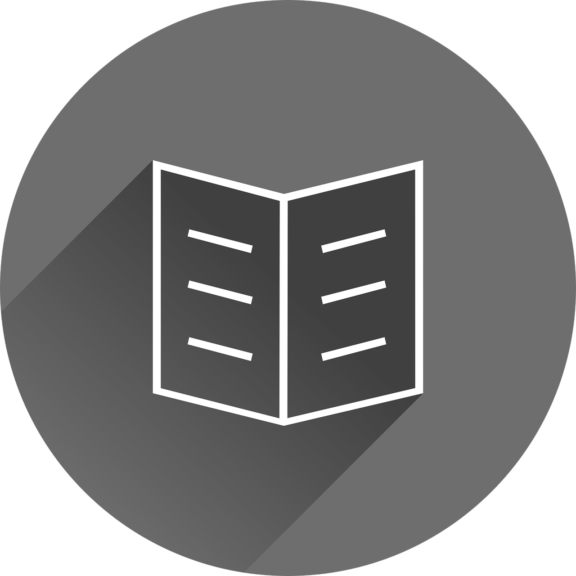 We, from our humble position, mounted on a grain of sand in the technology desert, adopt the attitude of all curious; being aware that we have no other choice than learning to learn, everyday, facing new challenges, providing quality contents from and for mobility. The combination of Smartphone, tablet and app is nowadays the boom. But we have to keep in mind that other media, forms and technology -some of them hard to imagine- will come tomorrow. Funny, is not it?