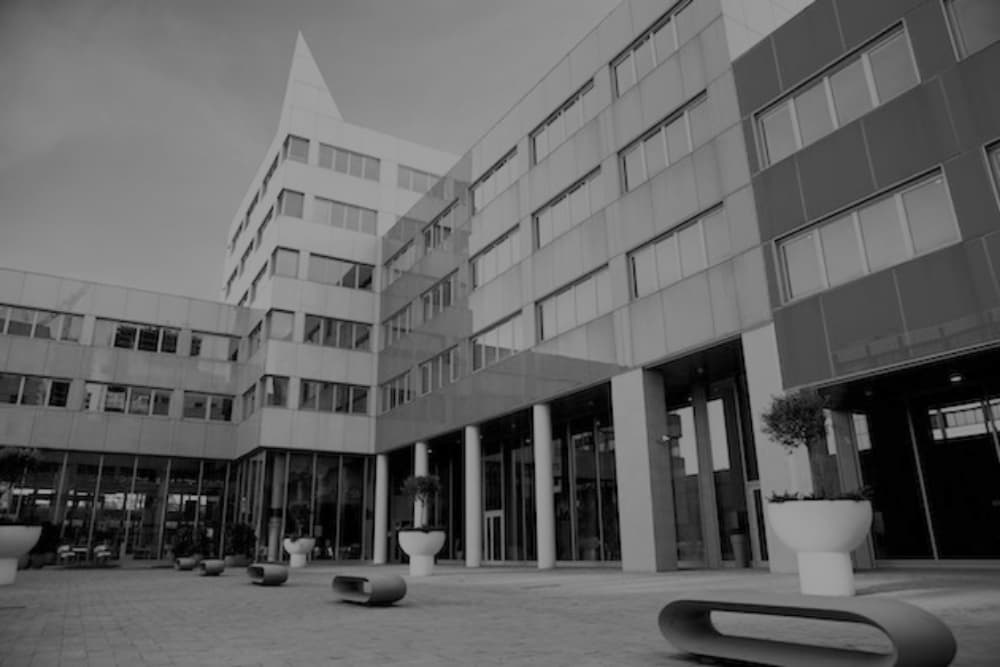 The second best European start-up university accelerator and the fifth worldwide, according to Top 25 de UBI Global ranking, leading consultancy in measuring performances of enterprises incubators all over the world. We are talking about PoliHub in Politecnico di Milano, the most renowned technological university in Italy, where Cuatroochenta has opened its own offices toconsolidate its internationalisation plan throughout Europe along with an experienced country manager, Andrea Piccone.

Thanks to this new  offices opening in Italy, Cuatroochenta consolidates its way of opening new markets, such as  Colombia (offices in Bogotá), USA (Los Ángeles), Argentina (Buenos Aires) and the Netherlands (Utrecht) during the last year, after becoming a reference technological enterprise in Spain (headquarters) y Central America, thanks to its offices in Panama. Thus, the enterprise provides a quality service to more than 800 clients in 14 different countries, putting always its experience and creativity at the service of apps able to improve users’ lives and to guarantee the best results to reach our clients’ targets.

Cuatroochenta was set up and developed at a technological and business university park called Espaitec in Universitat Jaume I de Castellón (Comunidad Valenciana, Spain), and it now tries to make way for a similar environment: an internationally reference start-up accelerator which is PoliHub. Founded in year 2000,  Politecnico di Milan incubator has launched many successful cases worldwide, such as Empatica and FABtotum, among tens of spin-off profile college projects  and also the innovative line of big Italian companies. A propitious ecosystem for providing services to leading companies.

Cuatroochenta  new offices in PoliHub is headed by Andrea Piccone, an experienced, strategic and creative-view-adviser, always aiming at performances. The Spanish Company country manager de in Italy counts on more than 20 years of marketing and sales consultant career in multinationals of different areas such as Nestlé, Fila o MSC Cruceros. A new-technologies fan taking part of a project with a high-success options’ conviction: 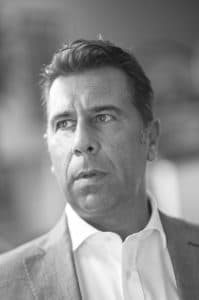 “The PoliHub, besides meaning a guarantee and reliability mark, reinforces Cuatroochenta connexion with innovation and avant-garde research, seeking worldwide synergies”.