The app allows to view products, menus and promotions from the cellular in real time, also organize shopping lists, comment and share experiences on social networks.

The new retail chain ZAZ Food Store, which has 24-hour convenience stores throughout Panama, launches its native application for iOS and Android devices developed by Cuatroochenta. A strategic project, since it means the first milestone in the implementation of the Spanish firm in Latin America through a major Panamanian company and with an innovative concept that is very successful in the Central American country.

The ZAZ Food Store app, now available on the Apple Store and Google Play on the above link, allows users to view products, menus and promotions from the cellular in real time. It also allows users to organize their shopping lists, comment and share experiences on social networks. The app developed by Cuatroochenta has also a QR code reader to consult products, shops or promotions as well as a locater of the closest establishments.

The new Cuatroochenta’s office in Panama is strongly introducing its services in the Latin American market. Various business encounters and encounters with influential media testify it. Major Panamanian companies and also companies from Mexico, Argentina and Ecuador have already contacted the Spanish firm due to their interest in the development of apps and as a model technological partner.

The CEO of Cuatroochenta Latam, Cesar Tauste, has been invited to attend various events of the Panamanian Chamber of Information and Telecommunication Technology (CAPATEC). These events are attended by representatives of multinational companies such as Dell, HP, Microsoft, Indra or Movistar to share impressions and knowledge. In the same way, Tause has participated in different live radio programs specialized in new technologies. Among these, stand out two interviews by two popular journalists in Panama: Alex Neuman and Ivan Donoso. 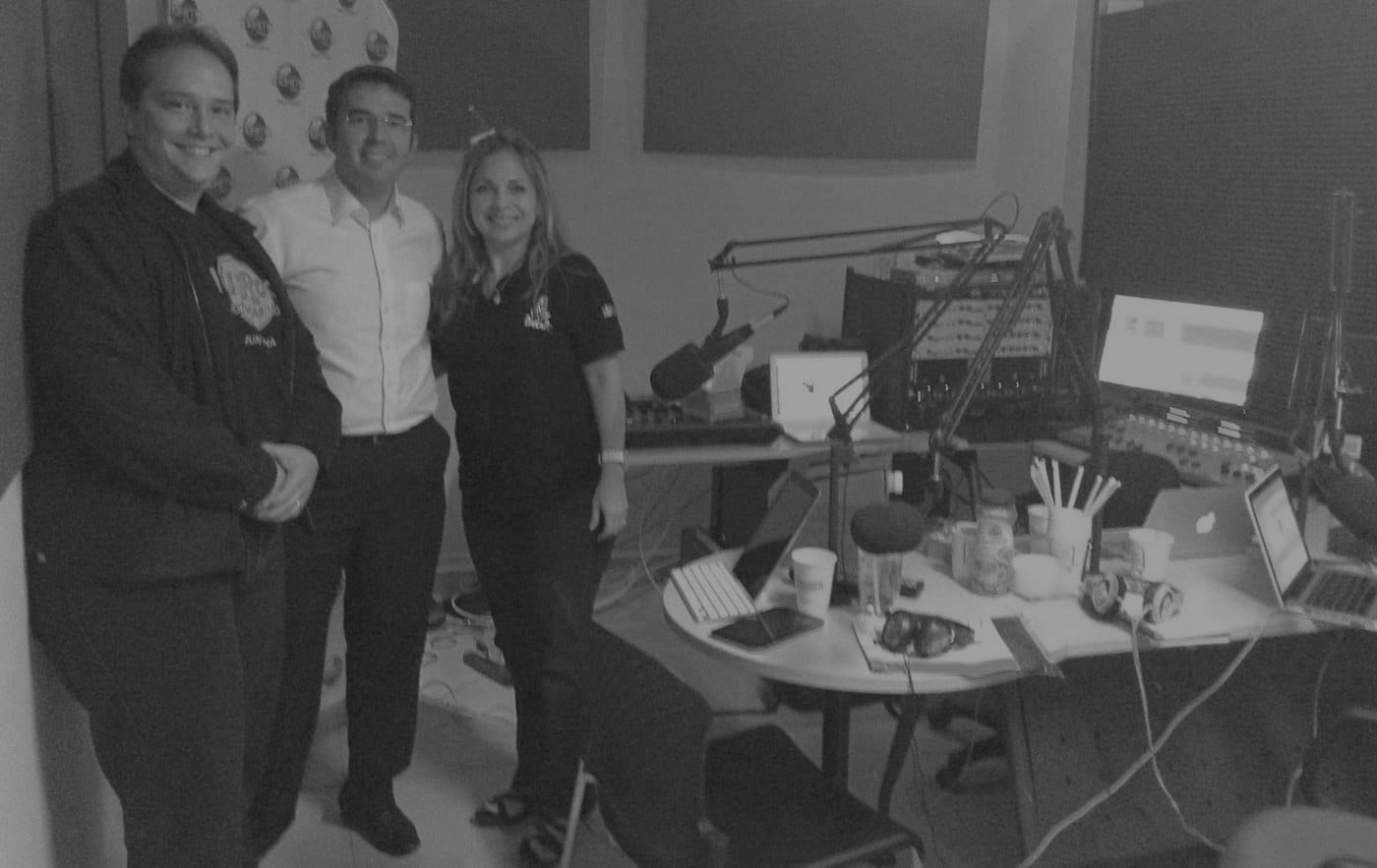 In the radio show of Alex Neuman, head of ‘Vida Digital‘ (Digital Life), topics related to the advantages of native apps and the future of mobile technology were discussed. The show of Ivan Donoso, News Magazine, covered the difference between native apps and web apps, as well as new mobile habits in Panama, taking as reference the apps developed by Cuatroochenta, such as Villarreal FC and the EMT Valencia. In this show Tauste shared talk with another outstanding communicator of the country, Tico Testa.

In the same line, ITNOW magazine -a publication of Cerca group which specializes in technology and model businesses in Central America and the Caribbean- has recently interviewed the responsible of Cuatroochenta Latam as a qualified representative of a sector in full swing in the region: the development of apps for tablets and smartphones.

All this activity reflects the significant impact that Cuatroochenta is having since its recent implementation in Latin America.