Villarreal FC has presented this afternoon, at the Stadium, its mobile application developed by Cuatroochenta. The press conference counted on the presence of two of the first team players: Jaume Costa and Juan Carlos Sanchez. The new app integrates an innovative new social game which generates a ranking with the most loyal followers of the club. The application is now available for free on the Apple Store for iPhone, iPad or iPod Touch. 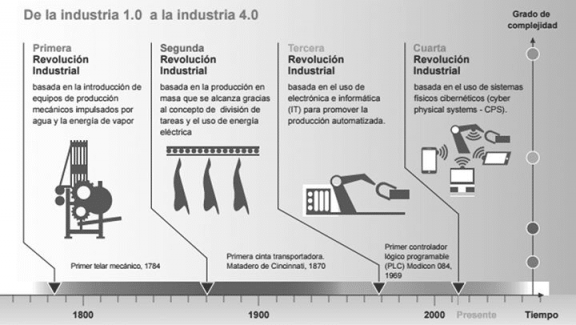 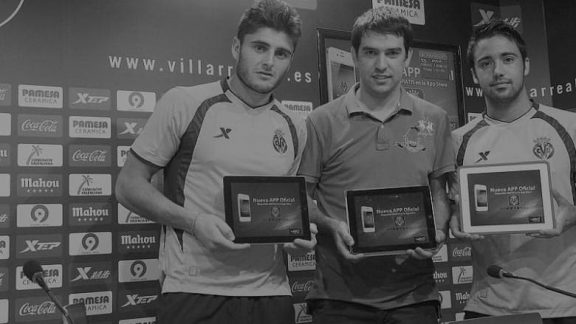 ‘It is a very complete application for all fans. I think that, above all, it will serve to further join this great family that is Villarreal FC. I’ll be the first to download it and I hope other fans do the same”. That’s how passionate was Jaume Costa at the press conference after testing the new application, a presentation that was also attended by Hernan Sanz (Press Officer at Villarreal FC) and Sergio Aguado (co-partner at Cuatroochenta).

And, as Jaume Costa explained, one of the main virtues of the app is -while providing all the information and news about the club and its teams- it builds community and interaction among users.

This way the application allows users to check in at matches, official events or points of interest of the club, generating a ranking with the most active and loyal fans. Villarreal FC is exploring how to compensate this with some gifts.

With much of its contents in four languages (English, Spanish, Valencian and Chinese), the app also shows the latest news of the club and its teams, the official agenda, information about the squad, results and standings, TV Channel, interactivity with social networks…and it also highlights access to ticket for matches, travel agency and online store.

A practical and useful application designed by and for the club fans. It wants to become the meeting point for all fans of the club. As Sergio Aguado stated during the presentation: ‘Actually, it is an honor for us. Many workers of 480 are members and it has been really interesting being part of this project. Above all, we hope the app will be useful for fans. It is a very complete app that serves up to reward the loyalty of the fans. When we were asked to develop it we did not doubt even for a second’.

By the time the app is only available for iOS (iPhone, iPad and iPod Touch), however when it becomes established it will be developed for other systems such as Android or Windows Phone.