A quick, easy, and safe way to find a handyman or offer your services as one, among many other possibilities. This is Jobbie, the app that channels the current expansion of collaborative economy to create a transparent and reliable support network, with no commissions nor intermediaries.

Aarón Molés (COO), Alejandro Pascual (CEO), Rafael Jiménez (CTO), and three recent graduates of the University I, Castellón, have been working for a year on a project already available in Google Play with no costs and soon in App Store, following in the wake of other similar apps like Wallapop for second hand sales. Jobbie is a startup born at the University Jaume I and at the coworking center Espacio Base of Castellón that has the support of projects’ accelerators Blast Off Partners and Cuatroochenta. Following the success of the first funding round, the project is expected to take off in 2016 to establish itself as a popularized tool during 2017.

After testing it thoroughly with users and checking its excellent performance, Jobbie is presented as the perfect tool to connect people from the same city or zone in real time with the aim of exchanging one-time micro jobs, in order to earn extra money or get out of a hardship: computer repair, assembling Ikea furniture, move…simply filling your profile with a brief description, a picture, and five skills, the user can offer and receive requests from others at no cost. 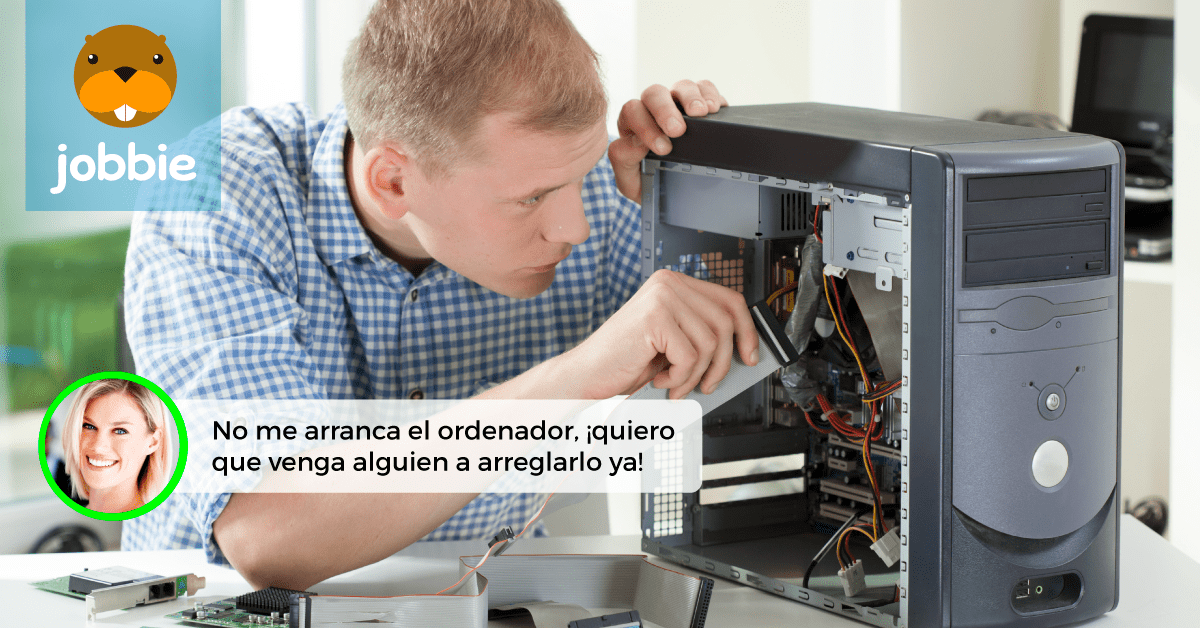 To seek the help of skilled people, you only need to create a post describing briefly the task and where and when you need it. In a moment, the candidates for the job will show interest, each proposing a price. After assessing their valuation and skills, one offer is accepted and after the work is done, both sides get rated so the rest know whether someone has been friendly, punctual, honest, and competent or not.

Jobbie aims to generate big communities in the main Spanish cities, since the most important thing is not the total number of users but them being concentrated to the maximum in order to create micro work zones with lots of activity. A rapid growth consolidated by its accessibility and usability is expected, given that the app has no ads, no commissions, and no card payment. All the transactions are made directly between the users without interference of Jobbie. When a broader users base is achieved in the future, the business model will be based on implementing payment functions to gain visibility while maintaining the same performance.

And the truth is that Jobbie has started well, as evidenced by the fact that a week after its release, it has been highlighted in the startups space What’s Cooking of the program La Brújula de Onda Cero, presented by David del Cura and David Robles, who interviewed the company’s CEO, Alejandro Pascual. La Brújula de Onda Cero is a national nightly news program broadcast in Spain, the third most listened-to program in the country, with 480000 listeners.